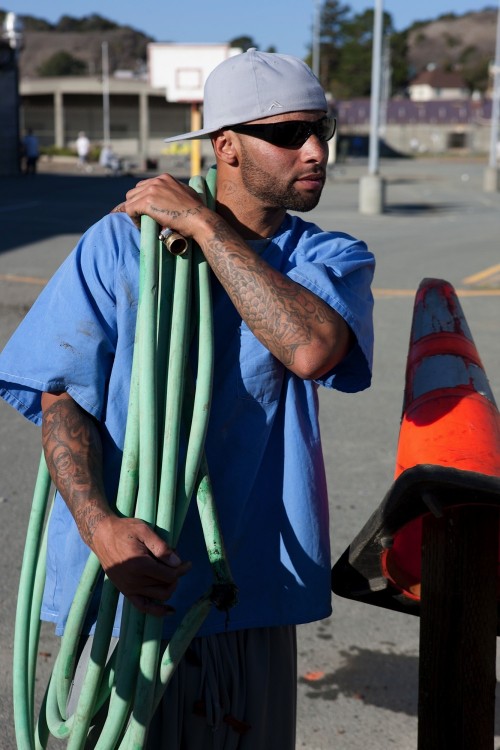 With the completion of its second national Symposium, funded in part by the National Science Foundation, the Sustainability in Prisons Project Network has officially gone national.

The first symposium was held at The Evergreen State College, led by faculty member Carri LeRoy, Ph.D. and Washington Department of Corrections’ Dan Pacholke, to introduce participants to the multi-faceted activities going on in Washington State prisons. The second Symposium, held March 20th-22nd, 2013, at the University of Utah, in Salt Lake City, convened corrections representatives from nine jurisdictions in six states, along with academic experts, scientists, and national authorities on sustainability in corrections, to share resources, ideas and action plans for implementing sustainability-oriented practices and science-based education and research programs in corrections facilities nationwide. 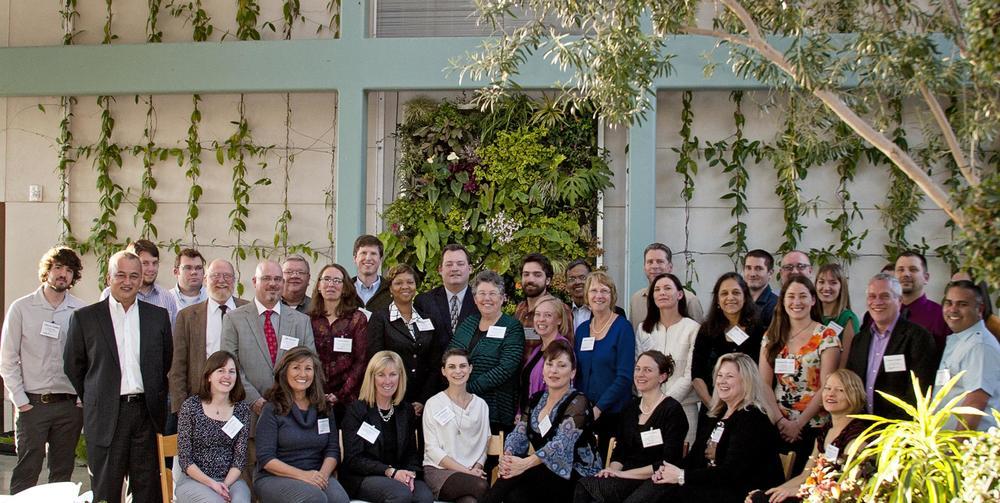 The event began with a poster session and included team presentations, panel discussions, and group visioning work. By the end of the workshop, the teams developed a vision for creating a National and International Sustainability in Prisons Project Network.

Each regional group in the emerging Network has proposed sustainability-oriented projects, all of which are based on science and technology, job training, safety, and security.

One of the interesting programs under development by the Ohio Department of Corrections is the proposal to evaluate the feasibility and benefits of breeding and reintroducing the “Eastern Hellbender” in Ohio’s rivers and streams. 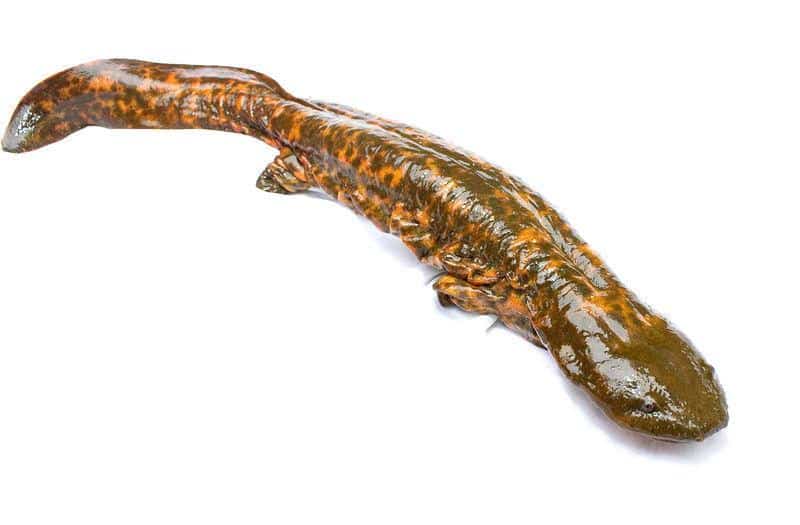 Led by a team of corrections professionals, scientists, the Columbus Zoo, The Wilds, and The Vera Institute of Justice, Ohio.  SPP-OH has chosen this endangered species as the focus for science education, skills training, and ecological restoration.  The “Eastern Hellbender” is one of the world’s largest salamander species, usually about 24 inches in length, but often as large as 30 inches.  To move forward with the program, the Ohio team had to research and debunk various local legends such as the hellbender being poisonous or dangerous to humans.  It is not.

Other jurisdictions, such as the Los Angeles’ County Sheriff’s Department’s Pitchess Detention Center, and the Santa Clara County’s Elmwood Complex are pursuing local, organic gardens for job training and reduced food costs, as well as restoration of local creeks and streams bordering or flowing through the residential facilities.

Oregon’s SPP has made huge strides. All the State of Oregon Prisons are involved, and offer a wide range of programming. They offer science lectures, growing Kincaid’s lupine and golden paintbrush as nectar sources for native butterflies, multiple produce-gardens, nature imagery projections in a segregated housing unit, and ongoing and increasing efficient and environmentally operations. Plans for the future include butterfly rearing and expansion in all areas of programming.

California Department of Corrections and Rehabilitations (CDCR) has implemented many sustainability programs in its facilities, to build green infrastructure; reduce waste, care for animals, bring nature inside the walls, and green corrections. Already the CDCR has seen substantial energy savings and waste reductions. The state of California has discussed additional programming with the Center for Natural Lands Management, Mills College/Saint Quentin, and other potential academic and conservation partners.

Facilities and programs in more urban settings, such as Multnomah County, near Portland, Oregon are pursuing cost-saving, sustainability-oriented activities, such as, digitizing the law library (saving about $70,000 annually); upgrading the laundry facility at Inverness Jail with water recycling and energy saving systems,(saving $57,000 per year); reducing total energy use of the jails 20 percent by 2020; reducing water use in county jails 10 percent by 2015; working with food contractors to buy at least 10 percent of food locally.  Combined, these programs and practices have saved Multnomah County over $400,000, while providing increased security for staff and public and job training for inmates.

For more information on the Sustainability in Prisons project, visit http://www.sustainabilityinprisons.org.

Paul Sheldon is a Senior Advisor for many organizations, including www.GreenPrisons.org and www.NatCapSolutions.org.  He is on the Board of Directors of www.PlantingJustice.org, and serves as a Founding Member of the American Correctional Association’s Clean and Green Committee.