This month, the Planting Justice Education Team collaborated with the Multinational Exchange for Sustainable Agriculture (MESA) and their Bay Area Farmer Training Program to install four garden beds outside of Reem’s, a local Arab bakery in Fruitvale Village. The edible landscaping featured fruit trees, herbs, and more. Here at PJ, we love Reem’s for it’s delicious food, such as their seasonal flatbreads and the savory bread pudding, as well as for their core values of community building, social justice, and sustainability. Read on to see how Reem’s became what they are today!

THE JOURNEY TO REEM’S 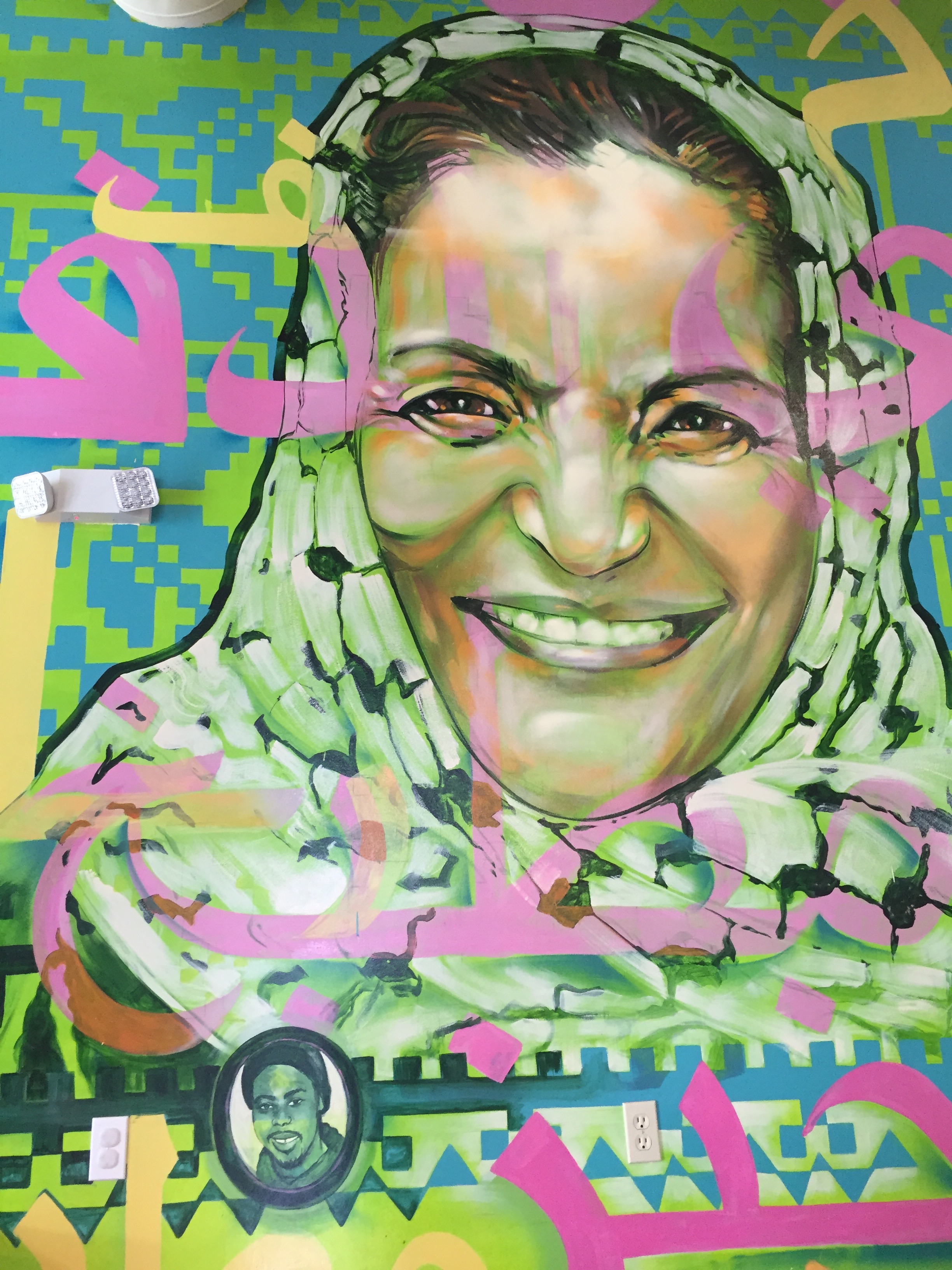 Four years ago,  I started a blog to document a “sabbatical” from life as Reem, the organizer,  non-profit professional,  pleaser and over-achiever. My blog was my way of reaching out to the universe to hold me accountable to an intentional journey I set out for myself to challenge  my own barriers to  living an authentic happy life that would involve risk-taking and trailblazing. Four years later, I’m blogging again.  I am taking yet another leap of faith to launch a dream business that would be the greatest expression of myself– all in the form of bread.  You may be wondering, how did it come to bread? It’s quite simple. Bread is the lifeline of my people and it has quite literally saved me from losing my sense of self and purpose. Here’s a short-version story of my journey to this point.

On my four year hiatus from my formative career, I carved an intentional path to discover my roots.  As a daughter of Syrian and Palestinian parents, I was often consumed with questions of community and home, which my parents kept alive by staying connected to the homelands from which they were displaced through rituals and traditions.  It was the deep sense of pride in my culture in my home that helped offset the estrangement I otherwise felt being raised as an Arab in the United States. So I set out to find ways to make sense of it all.

In 2010, I took a trip to the Middle East to do some more self-discovery and it all came together for me.  That sense of belonging, of feeling “home” was in the collective nostalgic memory of my people and that was activated through the senses: sound, sight, taste, smell, and touch. And that hard to describe sixth sense (I’ll call it a pleasant sensation in the gut for lack of a better description) that one gets after an experience he/she has longed for. For me, it was walking through the countrysides of Syria and  the crowded streets of Damascus and Beirut that activated this deep sense of belonging I felt through people’s warm and kind gestures. Hospitality is  a centerpiece of my culture and it is an essential piece of how Arabs have thrived despite the political climate they have endured.  Hanan is an Arabic word used often to describe the warmth and compassion that people express in the Arab world. I felt that warmth time and time again and I wanted to recreate that experience here in the Bay Area.  From this realization, a new dream was born…

I knew I wanted to become a baker almost instantly when I walked into my first street corner bakery in Lebanon.  I was amazed by the amount of people waiting for their fresh baked bread right out of the brick oven. It was magical.  It occurred to me that this warmth so central to Arab culture is often displayed through food.  I felt immediately drawn to the vibe and atmosphere created in these tiny little bakeries.  I had never seen anything like it.  The baker was like a part of the family… providing an essential piece of sustenance for people.  The bakery also seemed to be the place for gathering.  All around me, people  shared laughs and smiles, heated discussions about politics, and even some tears.  The bakery serves as a refuge for people, an extension of their homes, and a place to feed people of every generation and with multiple lifestyles, whether they were students on the go or elders with time to spare.

I wanted to bring that culinary experience to the Bay Area.  I was on a mission to create a bakery that would invite people to learn about the richness of Arab culture and culinary traditions, particularly in the realm of baked goods as the oven plays a historically significant role as the cornerstone of Arab cuisine.  I came back to the US and immediately enrolled in a baking and pastry program and took every chance I could to apprentice. I landed a job as a baker at one of the premier bakeries in the Bay Area as a member of the Arizmendi Cooperatives. Being a part of a cooperative and local-serving business has taught me the importance certain establishments play in strengthening community.  I learned that most people are fighting on a daily basis against a sense of estrangement that often gets created in individualist societies and are looking for  a place they can add to their daily rituals to build their sense of community. 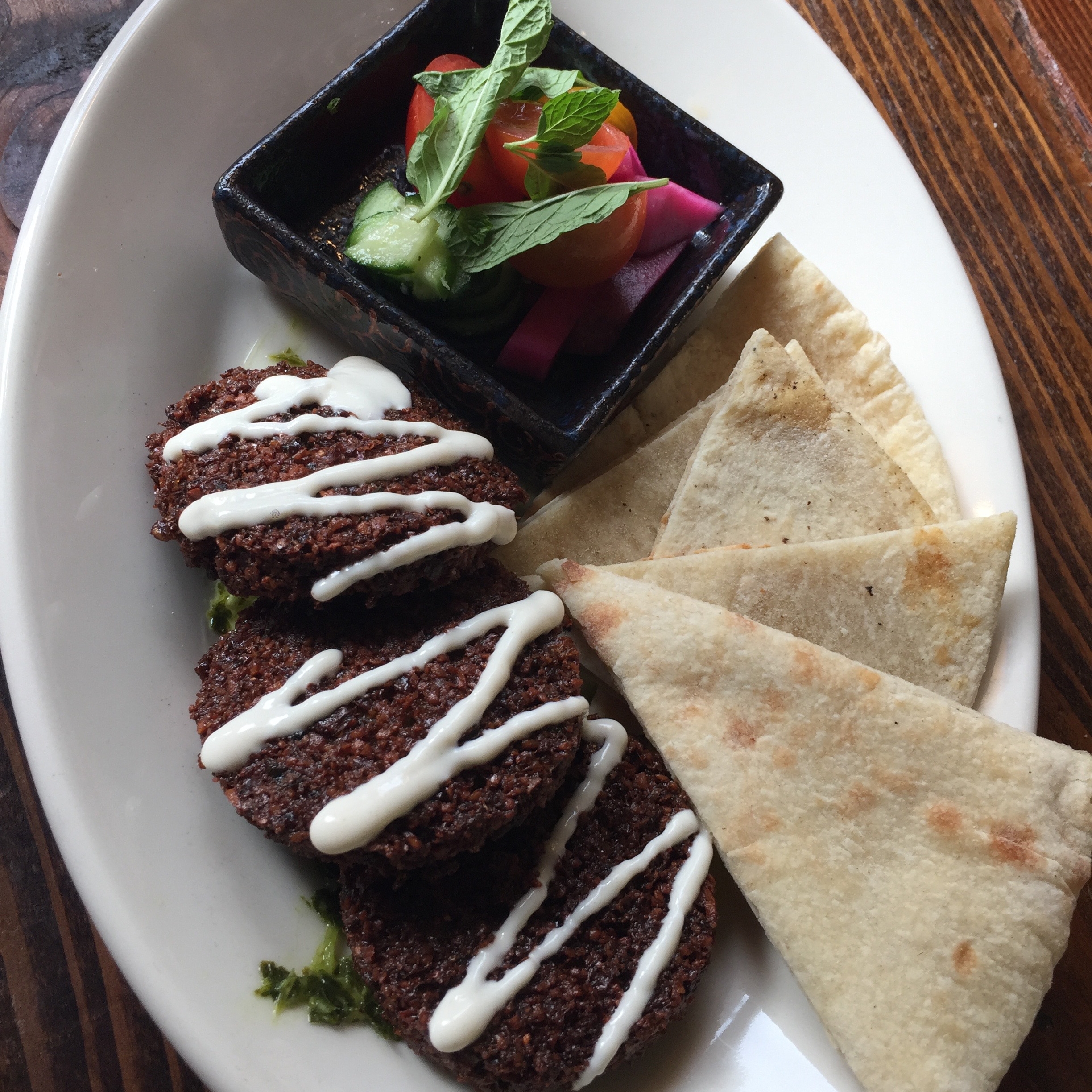 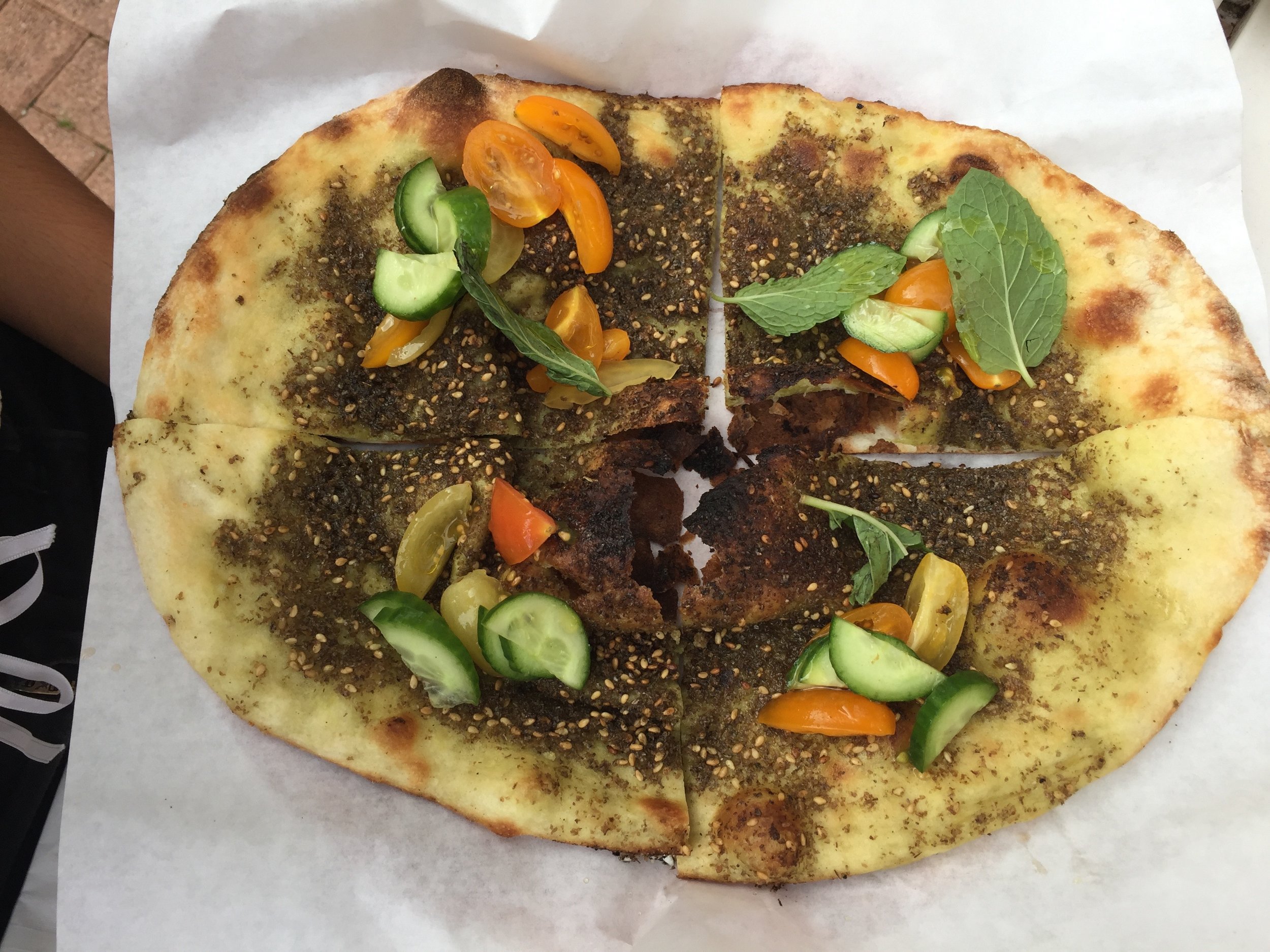 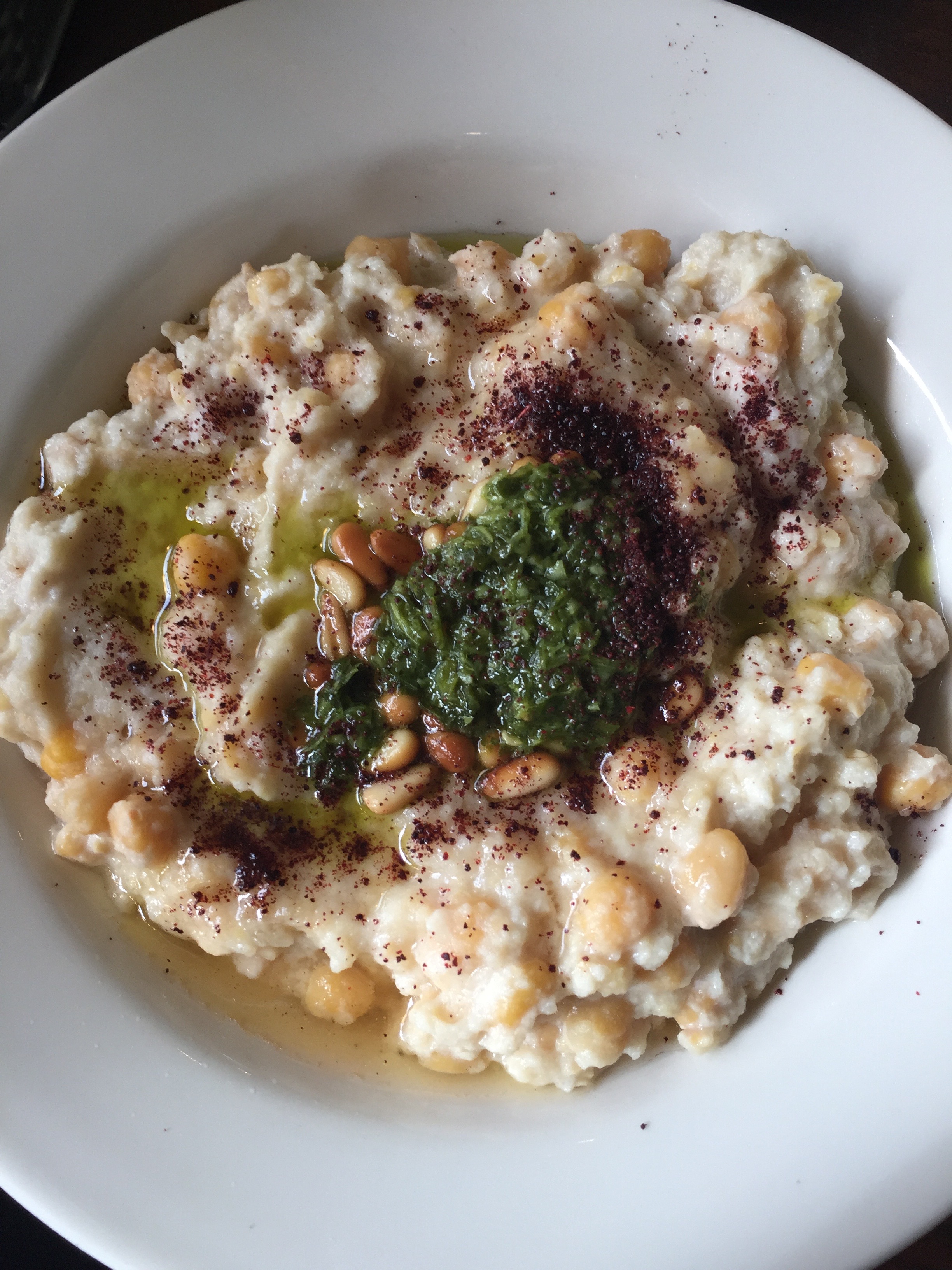 ← Prev: Meet Otis Spikes: Planting Justice Nursery Site Leader Next: In Honor of Nia Wilson: How Are You Healing Today? →