This is the first in a series of posts about recidivism, parole and re-entry in California. The road to decarceration (and eventual abolition of the prison-industrial complex as we know it) will be long, but we believe that the people who have been most impacted by this system (incarcerated/formerly incarcerated people and their families) can lead us to solutions for this complex problem.

California has the highest recidivism (return to prison after release) rate in the nation at almost 70%. While this high rate of recidivism is due to a number of complex, interlocking factors, one of the most significant factors is our parole system, which is one of the most stringent. When someone gets released from prison, they’re put on parole and closely monitored by a parole officer. If you violate the terms of your parole, you can be sent back into the system (even if whatever violation you commit isn’t technically a “crime” ie it wouldn’t land you in prison if you weren’t already on parole).

From the Department of Justice:

Over a third (35 percent) of all the recorded parole violations were for noncriminal or “technical” violations. Two-thirds of technical violations were for absconding supervision, meaning that the parolee missed an appointment and/or his or her whereabouts were unknown. Other technical violations include weapons access, psychological endangerment, and various violations of the parole process, such as violations of special conditions of parole imposed by a parole agent or deputy commissioner. Interestingly, if one adds up all of the parole violation reports that pertain to drug use or drug sales—there are over 110,000 of them—they comprise over a third of all parole violation reports (37 percent) during our study period.

In terms of the timing of violations among parolees in the study, the risk of all kinds of violations was highest during the first 180 days following release from prison, and declined thereafter. A major reason behind this declining risk pattern was that the most risk-prone parolees tended to be violated earlier and returned to prison. The remainder were probably more compliant, less likely to violate, and more likely to successfully complete their parole period. Indeed, after 360 days on parole, a “surviving” parolee’s risk of violation had dropped 70 percent from what it was during the first two months of parole. From 360 to 900 days, a parolee’s risk only dropped another ten percent. In other words, after about 360 days, a parolee’s risk of violation—while not zero—had substantially leveled off.

We asked two of our formerly imprisoned staff members about their experiences with parole & re-entry:

Nicole: Do you feel like parole does anything to help you stay out of prison?

Mo: No. I believe that when you get parole, the reason they send all your information to the police department, it’s so they can go out of their way to look for you and arrest you. 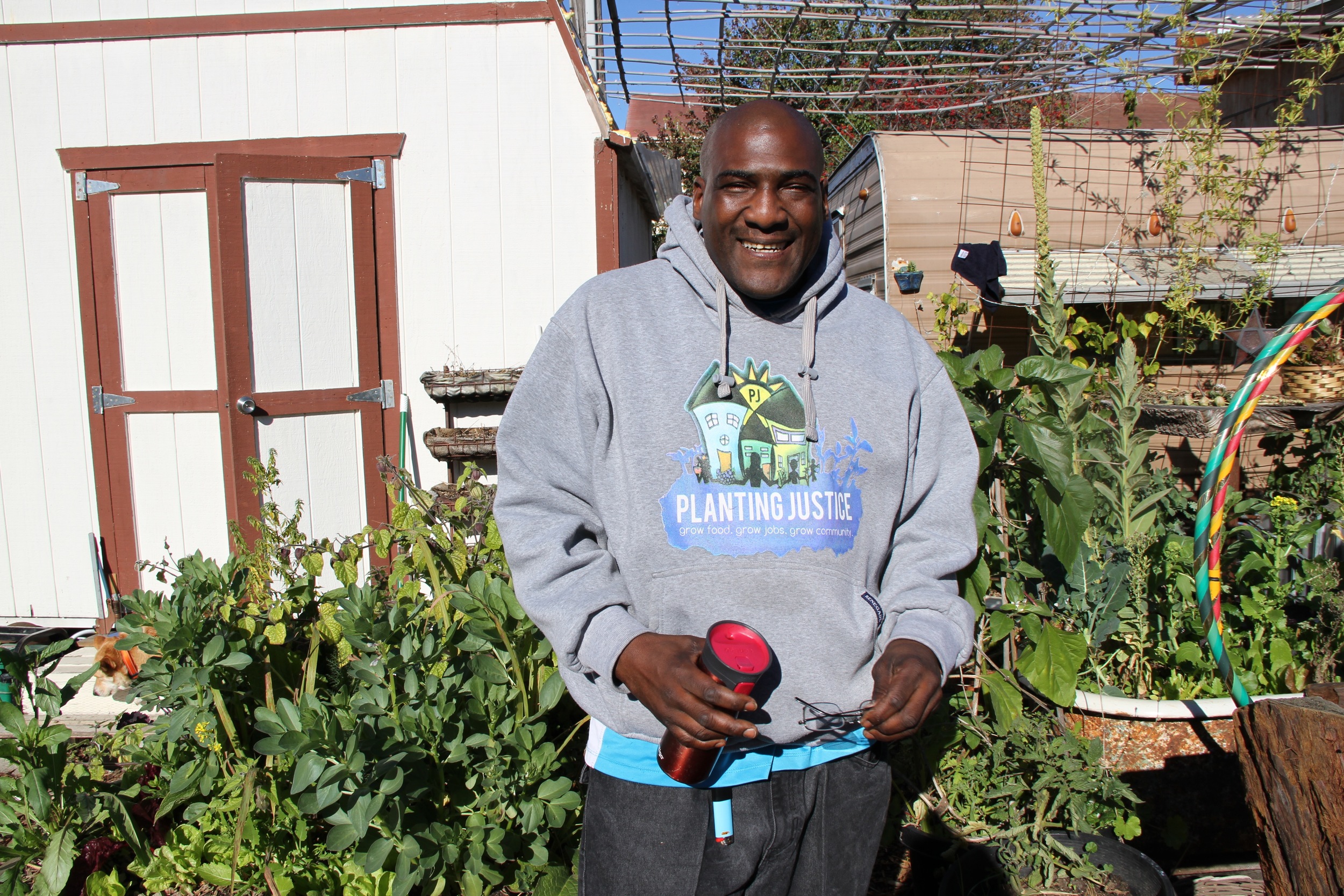 Nicole: So you think it actually makes you more likely to get arrested?

Mo: Yes. I think it makes you a target. The whole system is designed to fail. If it’s designed to fail, why would they assist you? If I forget to use a turn signal while I’m driving, that’s a violation. I can get arrested for that, because I’m on parole. It’s a total setup.

Alisia: Well…yes and no. Once you’re out on parole, police are definitely looking for you. It’s a system that they are following. They (the police) have to get their arrest numbers up by the end of the month, or whatever it is. They do target people who are on parole. But if you’re doing the same things you did before you went to prison, then you’re just making their job that much easier. But if you’re not doing nothing wrong, there’s nothing they can really do to you to make you get arrested. If you’re doing right, then it’s like, “Alright, pull me over. Now what? I’m clean.” 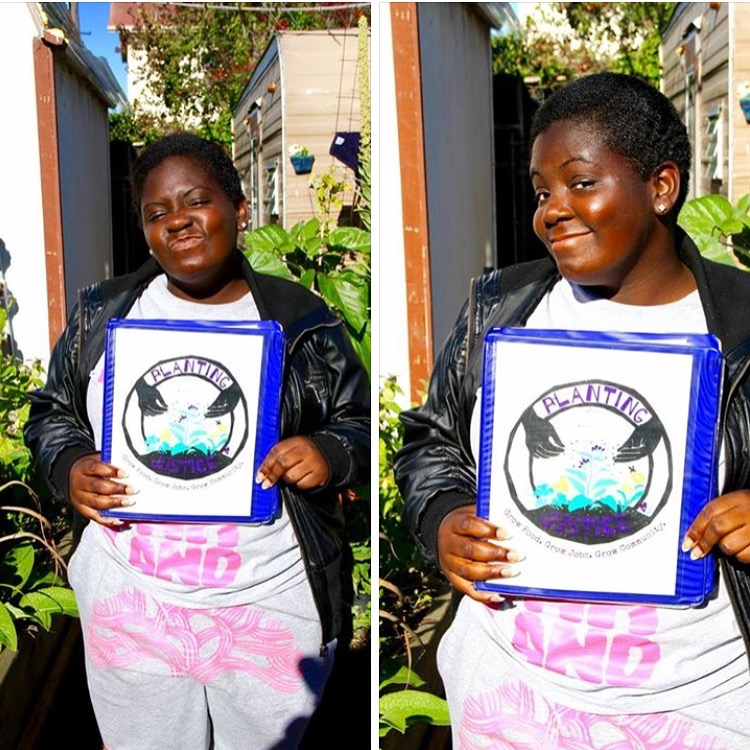 Mo: But if they want you bad enough, they’ll just plant drugs on you.

Alisia: Yeah they will do that if they really want you off the street that bad.

Nicole: Do you feel like the rules that come with being on parole help people not commit crimes after they get released?

Mo: Not all parole officers are bad, but you do have those who go above and beyond, and it makes you feel like you’re walking on eggshells. They come to your house in the middle of the night and you know that they ain’t even on the clock! It’s 2 o’clock in the morning! Why are you on me right now? It happened to me. I was blown away, like, “For what?”

Nicole: So in terms of preventing recidivism, and changing that 70% recidivism rate…when you got out, what do you think would have been the ideal thing to help you stay out of prison? Right now, we do parole. If you could change parole to make it better, what would you do?

Nicole: They don’t do that?

Mo: They tell you to do that stuff but they don’t help you figure out how to do it. Ideally, they would actually help you. Like a social worker.

Alisia: If I could revamp it…you can’t expect me, someone who’s been in jail for 5, 10 or more years – the world has changed. I don’t know how to navigate it. When you’re in for that long, people forget about you. You don’t necessarily have anybody on the outside. The parole officer should understand that.

Mo: I only did 6 years, and a lot has changed. Everything’s harder and more expensive.

Alisia: That’s where the parole officer should come in. They need to be a lot more lenient and a lot more helpful. Have a list of people who hire felons! Say, “I got these applications, here, fill em out.”

Nicole: They don’t do that?

Alisia: They have stuff up on the wall, and they tell you to go to the PIC (Private Industry Council) office.

Mo: Some people coming out of prison have never had a job in their life. You have to get a job on parole, and if you don’t, they can violate you and send you back. They say it shows a lack of trying.

Nicole: They’ll send you back to prison if you can’t find a job?

Nicole: So here’s my question….I’ve heard you both say that it ultimately comes down to the individual, that you can’t keep an individual out of prison if they don’t want to change. Statistically, 7 out of 10 people who leave a California prison will be back within one year. How many of them do you think sincerely want to change but the system is just failing them?

Alisia: I would say that 3 out of that 7 sincerely do want to change and stay out but the system is screwing them over. You’re still going to have some people who really don’t want to change, but if the system worked better, that would probably more like 30-40% instead of 70%.

Nicole: So you think we could cut recidivism in half if we had better re-entry policies, more supportive parole programming?

Alisia: There’s people out there who are really trying and they just can’t succeed. Going on lots of interviews but not getting a job…

Nicole: Yeah and it would help if you had someone who could coach you, like, okay, what is happening that I’m not achieving this goal and how can I not give up?

Mo: We need more self help programs and peer suppor groups, like in San Quentin. Out here, there’s AA, but that’s pretty much the only thing that’s free. And my mental health issues might different, might not be drugs, might be trauma, might be anger management. I want to help myself. But coming out without that outlet, it’s really hard. You start to turn inward but that can backfire. Support groups in prison taught me that I need to open up and ask for help. And I can get that here at Planting Justice, but most people don’t. That’s where the mental thing comes in and that’s where people start to collapse.

Nicole: Do you think there’s people who on the day they get out of prison, they’re like, “I’m free, I’m not going back, I’m going to turn my life around” but then they get out and it’s way harder than they expected, and then they give up?

Alisia: A lot of people have that experience. Probably almost all of that 70% that go back.

Nicole: So how do we reach people before they give up?

Alisia: That goes back to the parole officer needing to be more like a social worker. To have someone to support you when you’re trying to do good. And you need money when you have bills but you can’t get a job, or the job ain’t paying the bills. That’s the biggest thing, when your dreams aren’t paying the bills. It’s easy to go to the streets, especially when that’s all you know. That fast money is the hardest thing to say no to, especially when the regular job system ain’t got nothing for you. 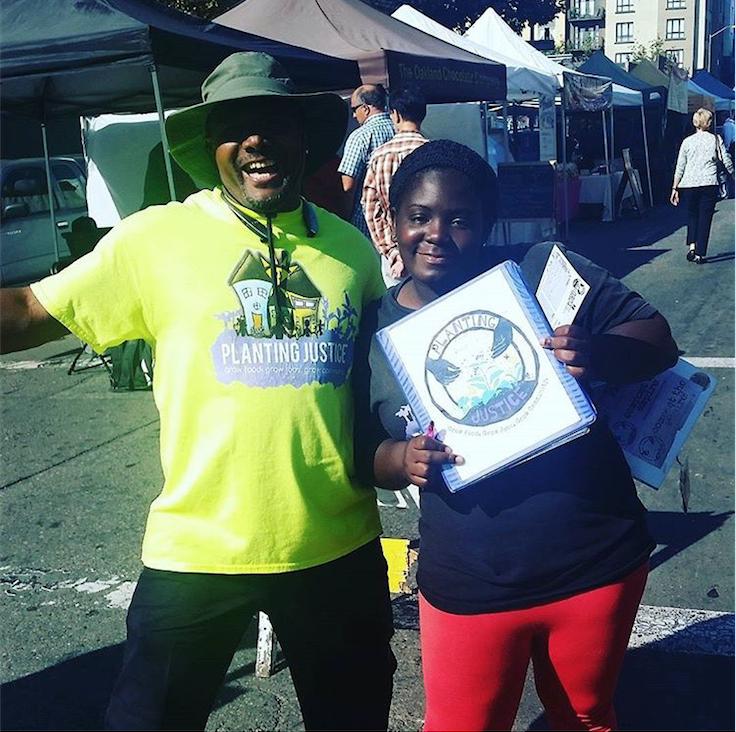 Nicole: Right, the social contract is that we’re all supposed to get a legal job and that’s how we’re supposed to get your money. And if you’re not working and you’re getting money a different way, whether it’s from the government or from doing something illegal, you kinda get shade thrown at you. People are like “oh you’re on welfare,” or “oh you’re selling drugs” or “oh you’re a sex worker”…you don’t count as a “good citizen.” “Good citizens” go to work, pay their bills, pay their taxes. So when people have been totally excluded from the ability to get a good job that pays the bills, when you’ve excluded people for so long, how do you get people to opt in to a system that’s never worked for them?

Nicole: And when every real job you’ve ever had hasn’t paid you well enough to survive, maybe you’re like “why am I trying to get a job?”

Alisia: Exactly. When you can’t see yourself getting ahead, it’s hard to motivate yourself.

Nicole: There’s this idea that people who have been to prison don’t want to work.

Nicole: Do you think if you had a job that paid the same but they were treating you like shit, and the work wasn’t meaningful, would that change your relationship to work?

Mo: I think having a meaningful job makes a big difference, as far as keeping a job. Because you’ll do anything it takes to keep that job, if you care about it. You’re not just trying to change your life, you’re changing everybody’s life. And it helps to work with other people who have been to prison and have stayed out. Because it’s like, “If they can do it, I can do it too.” 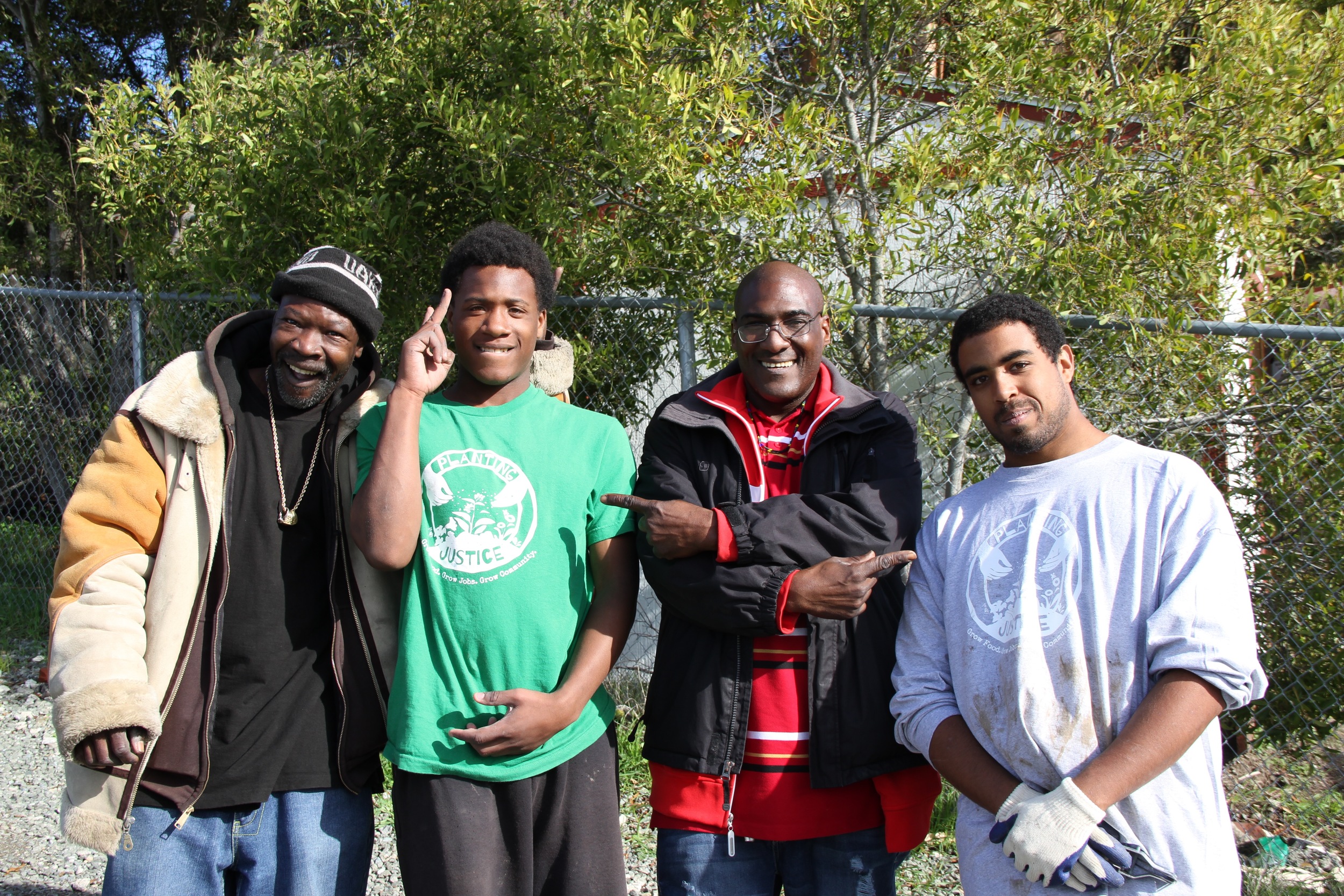 Peer support is a key part of the Planting Justice re-entry model.