Transform Your Yard Rebuilds Team in Loving Memory of Siddiqqi

As some of you may already know, Planting Justice lost not only an employee but also a friend and a strong leader on Friday, January 22nd 2016. Siddiqqii Wilmer Osibin was a brilliant light in our community and most certainly in the Transform Your Yard team aka TYY! He was a site leader and role model for many of us in the team. Siddiqqi stepped into a role of leadership after about one year of coming out of prison; he led garden installations, became an expert in garden irrigation and well-versed in plant-knowledge, took good care of our tools including our sensitive yet powerful diesel trucks… he became a pillar in the TYY structure! 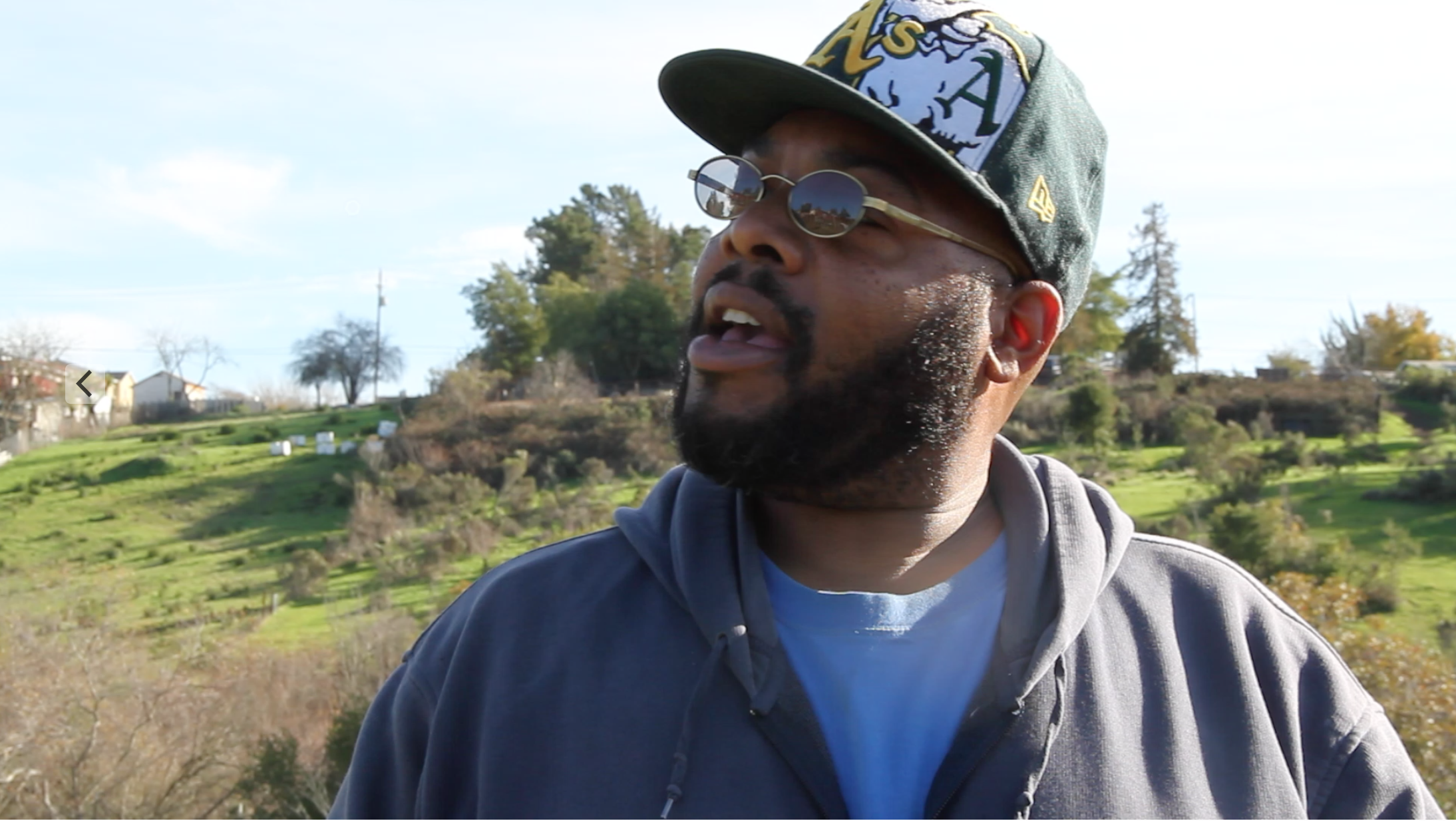 Losing him has not only been emotionally devastating, but also structurally challenging. Right before Siddiqqi’s passing, TYY was being supported by 2 site leaders, where initially we were equipped with three site leaders: Sal, Julio, and Siddiqqi. When PJ bought Rolling River Nursery up in Humboldt County, Julio was asked to support in Humboldt as we prepare its transition to Oakland, leaving our team in the strong and creative hands of two site leaders, two project managers, and five landscapers. When Siddiqqi passed, we were all left heart-broken and with only one site leader. 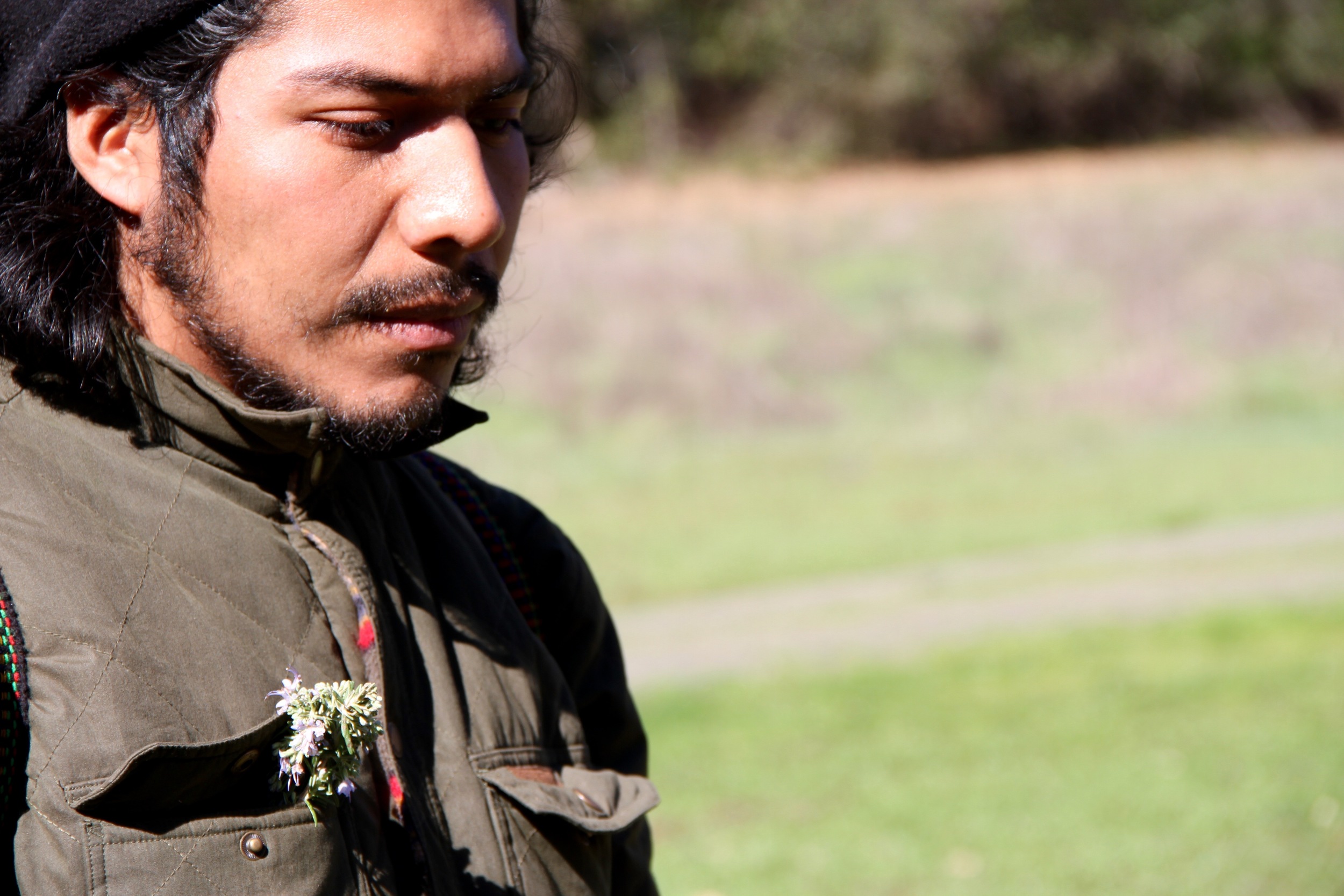 Even though, our team took the time to process and collectively mourn the loss of our friend and pillar-team-member, we had to keep going and pick up the pieces as graciously possible. In the midst of the pain, we all had to step it up a notch to fill the void of our deep loss. We looked deep inside ourselves and tapped into our varied resources to shuffle things around, take on hybrid roles and new roles altogether. I, a project manager who spends most of her time in the office, have found myself going to site more to support the crew with pruning and planting, which I personally enjoy very much and don’t do enough of!

Landscapers checked their tool belts and realized that the skills they have been developing needed to be put to use from a place of leadership: George, a reliable and formerly incarcerated man has been site leading in maintenance jobs; Dana, a carpenter and an Oakland-Richmond native has been co-site leading with Sal to perfect his irrigation skills; Julius, one of PJ’s O.G. landscapers has taken on the role of toolshed manager to insure that our tools are receiving the care and storage they need. We have proven to be a sustainable team, yet we are experiencing growing pains. 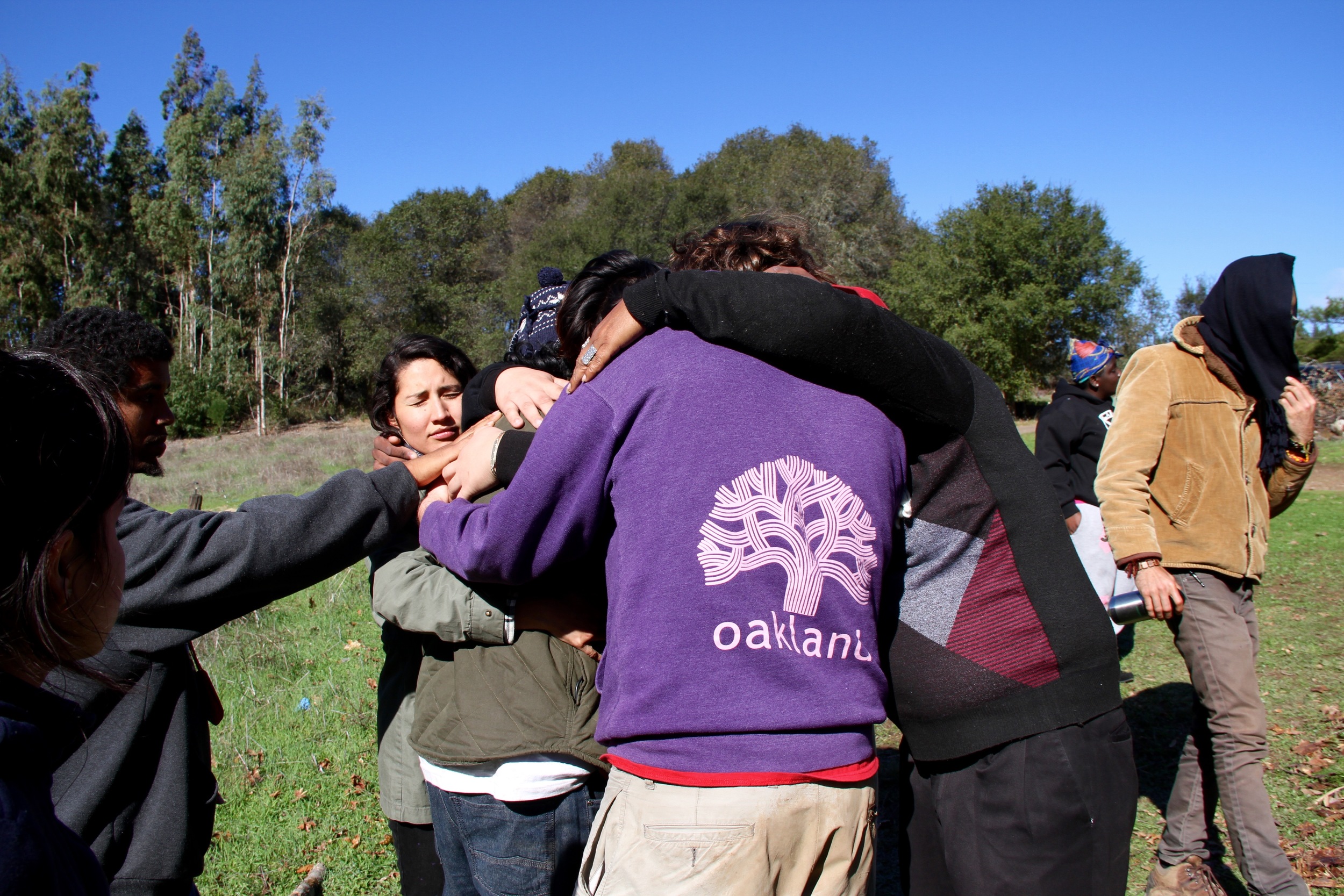 Witnessing and being part of this experience reminds me of the life cycles so essential to our existence on this planet. Somethings die, somethings are born, somethings grow, somethings blossom, somethings harvest, and some decompose so that the cycle may be invigorated once more. May Siddiqqi’s memory continue to inspire us to be more joyous and kind, may our team grow healthy and strong to continue sharing bountiful harvests, may PJ and all us continue to chip away at the life-sucking food-system so that it decomposes and we all grow healthier thereafter!